Welcome to Sega Retro, a project from the people behind Sonic Retro. We aim to cover everything possible about Sega from the 1940s to today. We currently are working on 26,940 articles and have many more that are requested to be worked on. 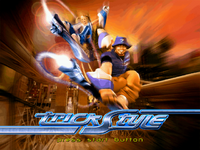 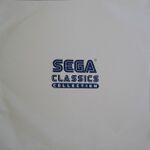 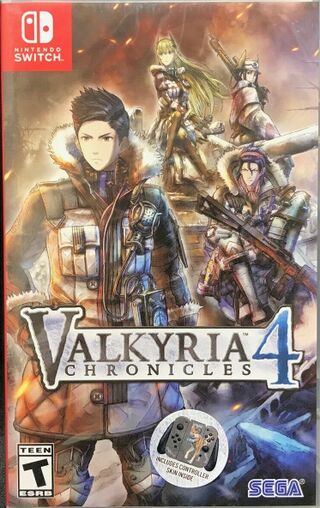