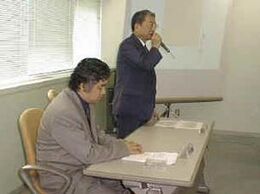 Around late 1999 or early 2000, Inner Brain filed for bankruptcy. NTT Publishing, who shared a close relationship with the developer, later took on the sales, business, and support responsibilities of some of the former company's products (most notably Active Mascot.)[1]