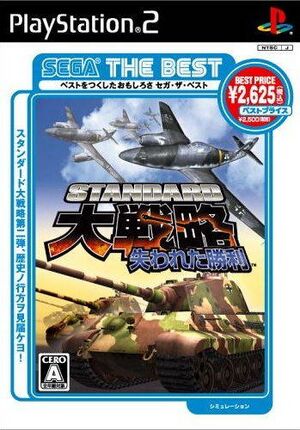 Sega the Best (originally called Sega the Best 2800 due to each game being priced at 2,800 yen (pre-tax)) is a budget label for Japanese PlayStation games introduced by Sega during the 2000s. In some cases it covers games released by Sammy - games released before the two companies merged in 2004.