Kolibri is a shooter created by Ed Annunziata, developed by Novotrade, and published by Sega for the Sega 32X. It is noted for being a rather unusual side-scrolling shooter, as it features a realistic-looking hummingbird as its main character—it possesses special powers granted to it by a crystal from deep inside the earth. "Kolibri" is the word or root word for hummingbird in several European languages.

Long ago, a crystal from outer space embedded itself in the Earth and started creating life. Soon another, similar crystal crashed to Earth and started to destroy what the first crystal had created and sap away its strength. Before being destroyed, the crystal gave a lone hummingbird its power. It is up to this hummingbird to save the Earth.

Kolibri is a shooter game where the player controls a hummingbird and faces malignant insects and other creatures. Kolibri can move around in all directions with the D-pad and shoots with

Most of the levels are free-roaming and allow Kolibri to explore in any direction. Like Ecco the Dolphin, many levels require solving puzzles to proceed. Many levels involve finding Wall Breaker Pods that allow Kolibri to break rock barriers with

. Some barriers must have objects pushed through them. Other levels involve clearing all the enemies in an area before being allowed access to the next area. There are also levels that are autoscrolling like a conventional shoot-'em-up. These levels can scroll both vertically and horizontally.

Kolibri can find Weapon Pods from destroyed enemies that change his weapon. There are several different weapons. Earth Crystals can be found in some of the levels that release Weapon Pods, allowing players to choose their preferred weapon. Kolibri's color changes depending on which weapon he has.

Kolibri starts with four hit points and loses one whenever he touches an enemy or an enemy projectile. The game has no HUD, but whenever Kolibri gains or loses health, his hit points are shown as miniature hummingbirds revolving around him. If he takes damage with no remaining hit points, he loses a life and starts over at the beginning of the level or at a Milestone checkpoint. There are numerous opponents and obstacles, such as toads, chameleons, and giant water drops, that can instantly kill Kolibri regardless of health remaining. There is no life system; player can retry levels as many times as desired. The player can find Life Pods that replenish a hit point (from destroying enemies or from feeding from pollen flowers with

in the early stages) and Rings that protect Kolibri from one additional hit. Kolibri retains his hit points from level to level, but if he loses a life, he starts over with only one. The game has a password system for continuing levels at a later time.

The player can choose between three difficulty levels (Easy, Normal, and Hard) and two bird speeds (Normal and Fast). There is also a cooperative two-player mode that allows two players to control two separate hummingbirds simultaneously. Both players are always on screen at the same time; the screen only moves if both players move together. One player continues to play if the other player loses a life, but the defeated hummingbird can be revived by finding a Hummingbird Pod. 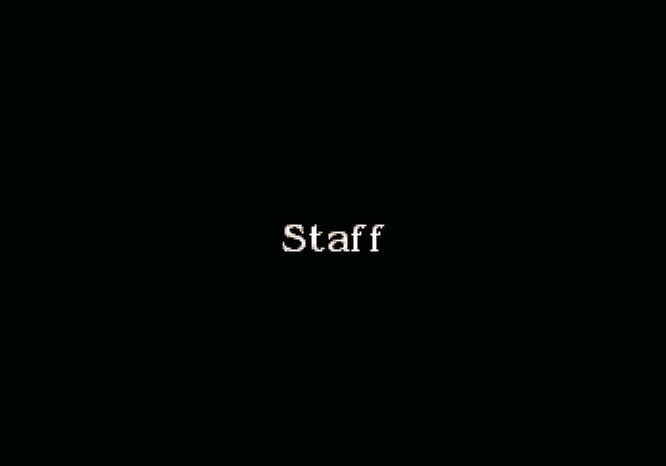 KOLIBRI is dedicated in memory of Angela Annunziatta 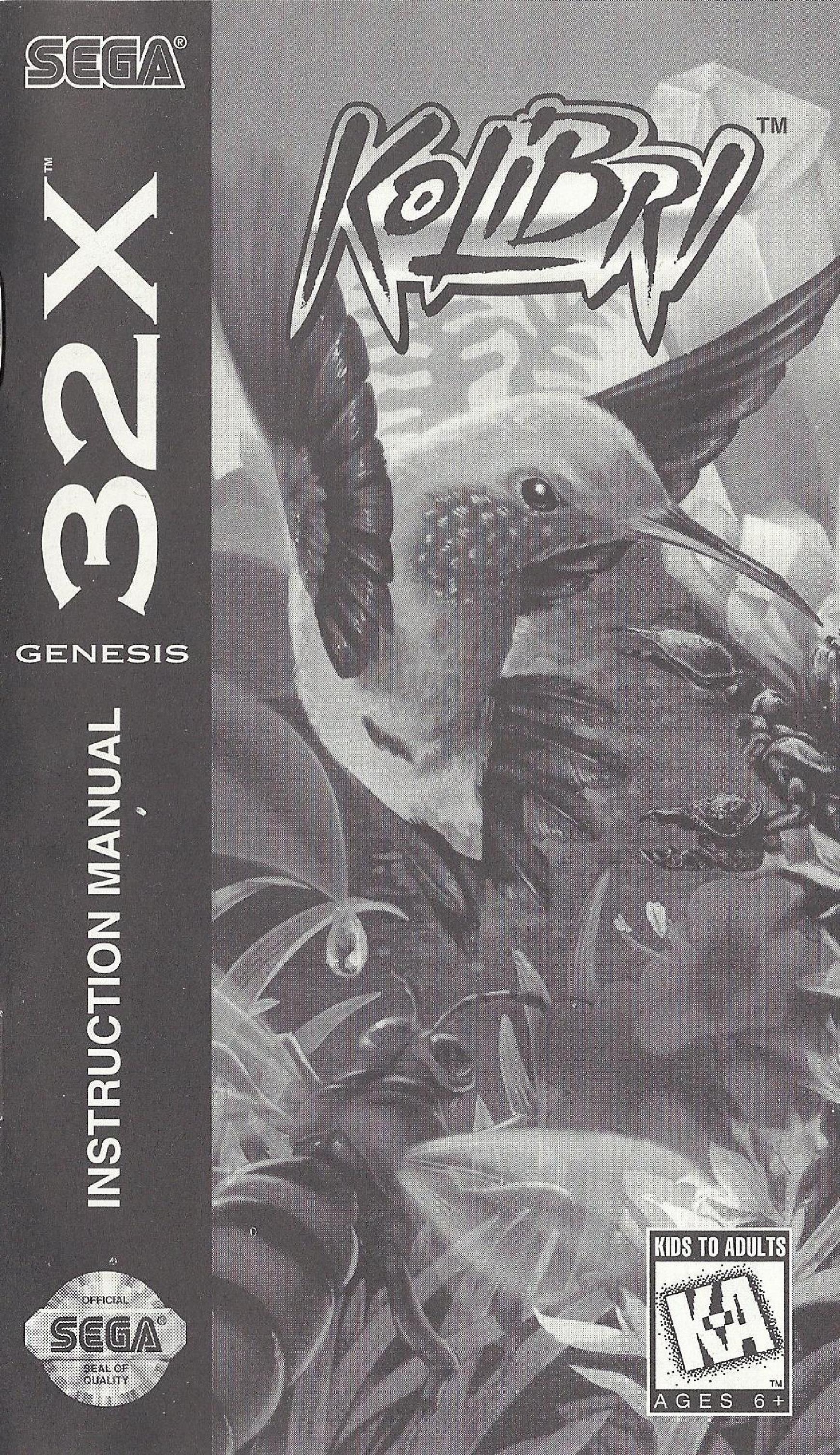