For some reason, the included version of The Revenge of Shinobi is actually a Japanese prototype, and bears its Japanese title The Super Shinobi. The prototype has some cheats enabled by default, missing bosses, and less music, among other differences[2]. Another oddity is that Golden Axe features a new Sega logo sequence upon bootup, one that hasn't been seen on other re-releases of Golden Axe since. 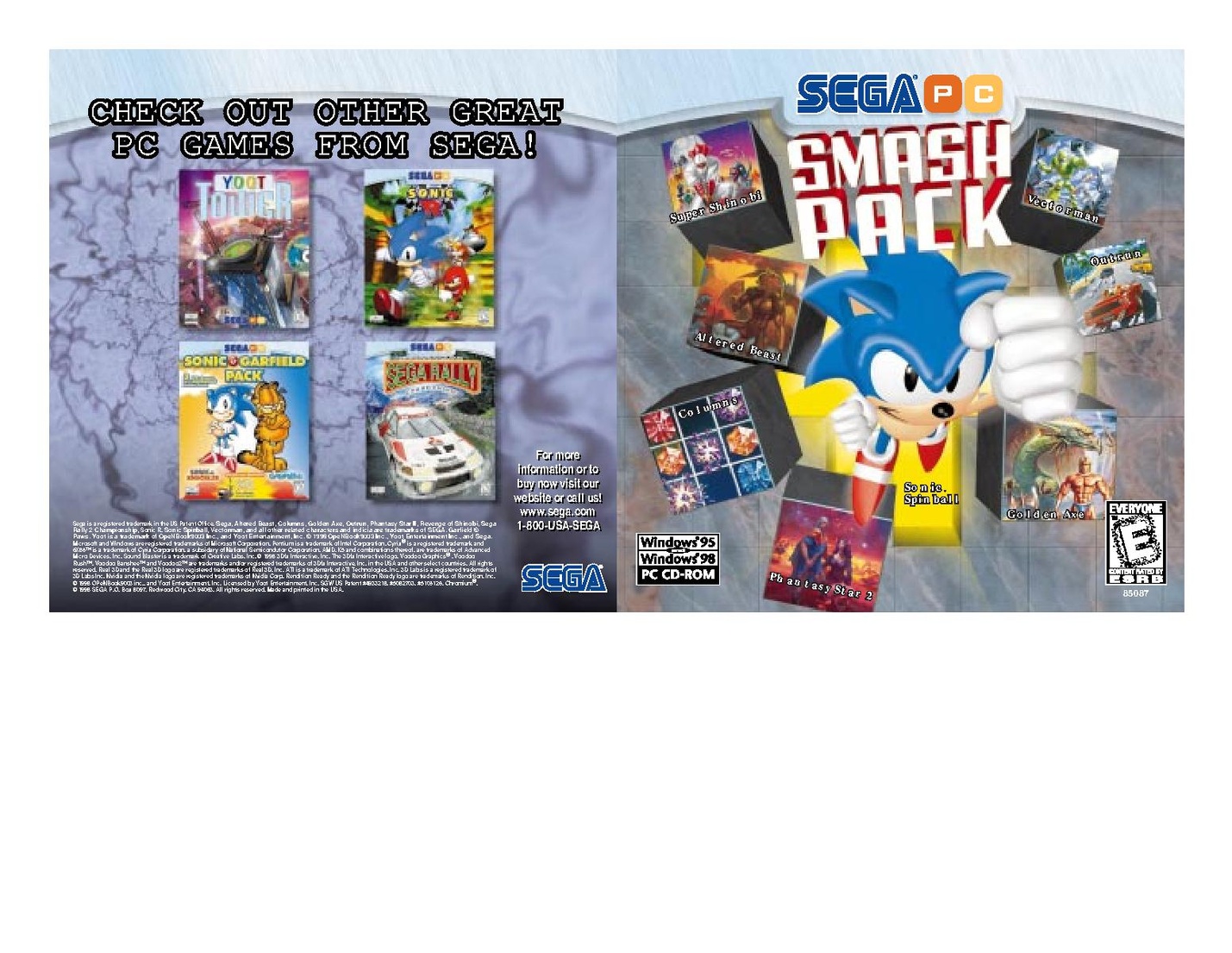