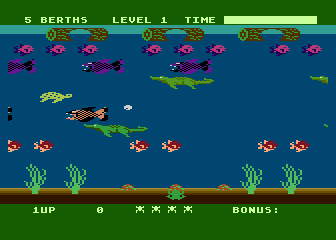 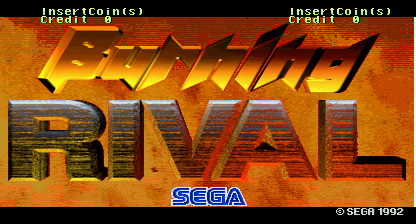 I don't know how to cleanly fix this without breaking other things. It needs another brain.

This template is totally incomprehensible and I've no idea how I did any of it, so I started from scratch on Template:BobscreenTest. The new version works a bit differently: instead of using x/y scaling values, you enter the height/width you want and the thumbnail is automatically stretched to fill it. The "width" and "forcewidescreen" parameters still work, and I omitted "height" for simplicity (I don't think it was being used). By default, the image will be stretched to 320x224, so every resolution needs to be accounted for. This might be a problem for things like Android screenshots, but there is the option of using "image=" instead of "bobscreen=". - Hivebrain (talk) 00:31, 24 May 2021 (EDT)

I re-added the height setting and added a thing for GG-in-SMS-mode games. If you could have a quick look at the resolution list (I'm not 100% sure I converted them all from the old system correctly) and for any other random stuff I might've failed to consider, then I can copy it over to bobscreen. Android games I'll deal with later. - Hivebrain (talk) 01:02, 7 June 2021 (EDT)