Back to: Virtua Fighter 2 (Mega Drive). 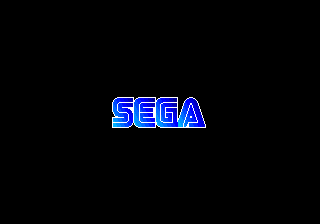 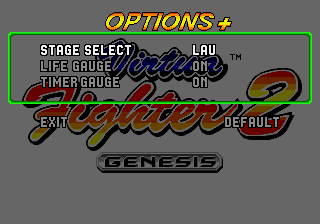 In the options menu, highlight Exit and press