It is a version of World Series Baseball '95 with improved graphics (with greater color depth) and a zooming effect on outfielders catching balls. It features an endorsement by Deion Sanders, who had also previously endorsed Prime Time NFL Football Starring Deion Sanders. Sanders was playing both professional football for the NFL and professional baseball for the MLB at the time and remains the only athlete to have played in both the Super Bowl and World Series. Though his endorsement appears on the packaging and marketing materials, it does not appear anywhere in the game itself.

The game plays identically to World Series Baseball '95 for the Sega Mega Drive. It features all 28 teams and 700 players from the 1995 MLB season, along with all 28 ballparks. The game additionally features several special teams: the American League Stars, National League Stars, and MLB Stars (consisting of the best players from each league or from both leagues) and the American League Legends, National League Legends, and MLB Legends (all-star teams including historical players such as Ty Cobb).

The scoreboard is shown at the beginning of the game and after each play (and can be shown by calling a time-out with  START ). The scoreboard has a menu that allows players to set the batting line-up, change the defensive position of each player, and choose the starting and relief pitchers. Starting pitchers have more stamina than relief pitchers, but players can have up to two relievers warm up to their maximum stamina in the bullpen. The scoreboard also provides options including selecting the difficulty for pitching and batting separately (Rookie, Veteran, or All-Star), setting the length of the game (3, 6, or 9 innings) before the first pitch, and toggling auto-fielding. 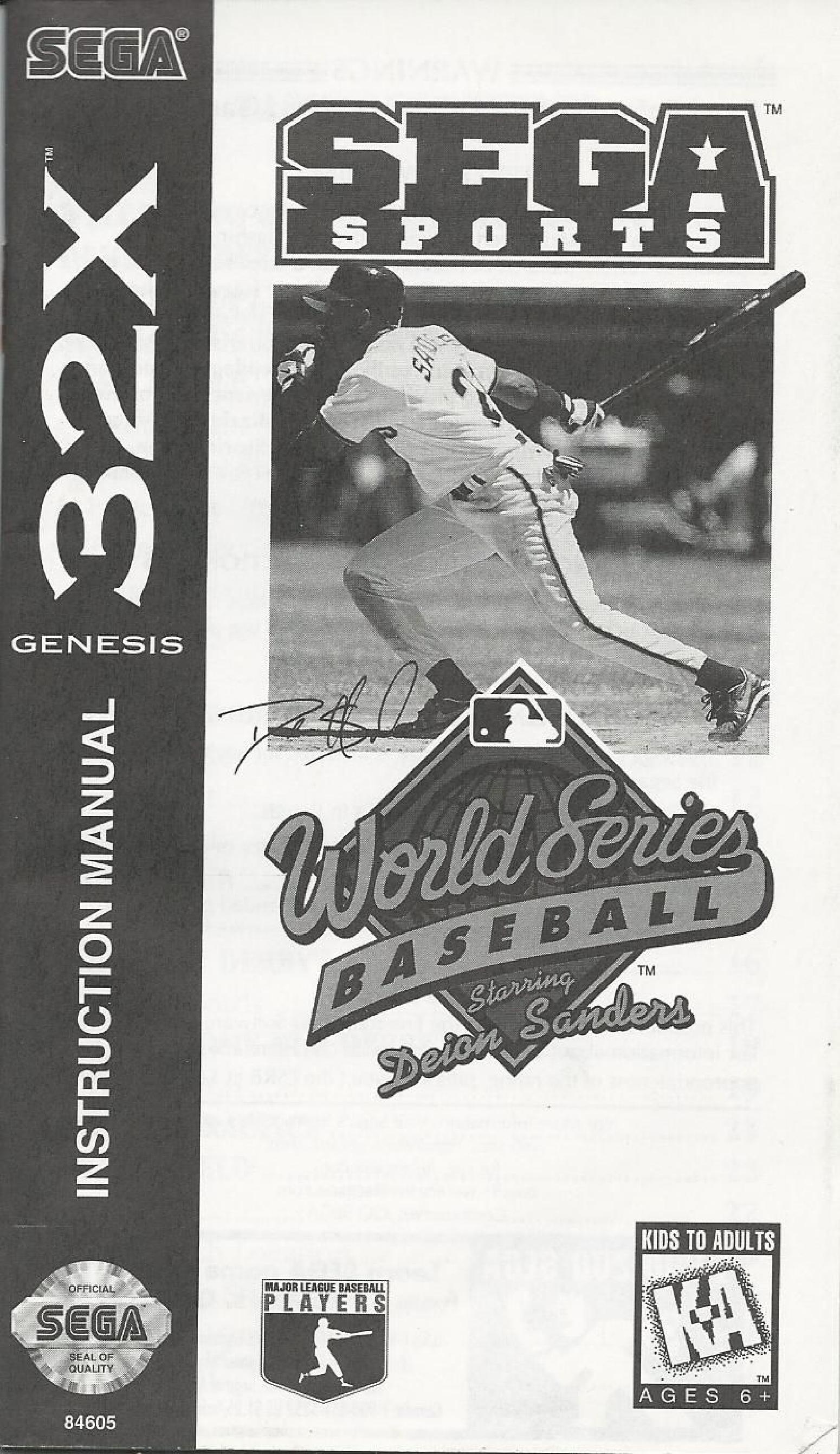