The game takes a more realistic, simulation-style approach compared to the more simplified, arcade-style approach taken by other baseball games of the time. It uses a low angle from the perspective of the catcher for pitching and hitting and employs control schemes that try to more authentically reproduce the depth and strategy of baseball. Players can choose from any of the 28 teams from the 1994 MLB season. All 28 ballparks were recreated for the game, including their scoreboards, with details such as the ivy wall at Wrigley Field or the "Green Monster" at Fenway Park. Like its predecessor, Sports Talk Baseball, it has spoken commentary.

Before each game, players choose a team. Players set the batting order and can also change the defensive position of each player and make substitutions. Players choose the starting pitcher and can have two relief pitchers warm up in the bullpen. Starting pitchers have more stamina than relief pitchers, but relievers can warm up to their maximum stamina while in the bullpen.

In the game options, players can select the difficulty for pitching and batting separately (Rookie, Veteran, or All-Star) and toggle auto-fielding. 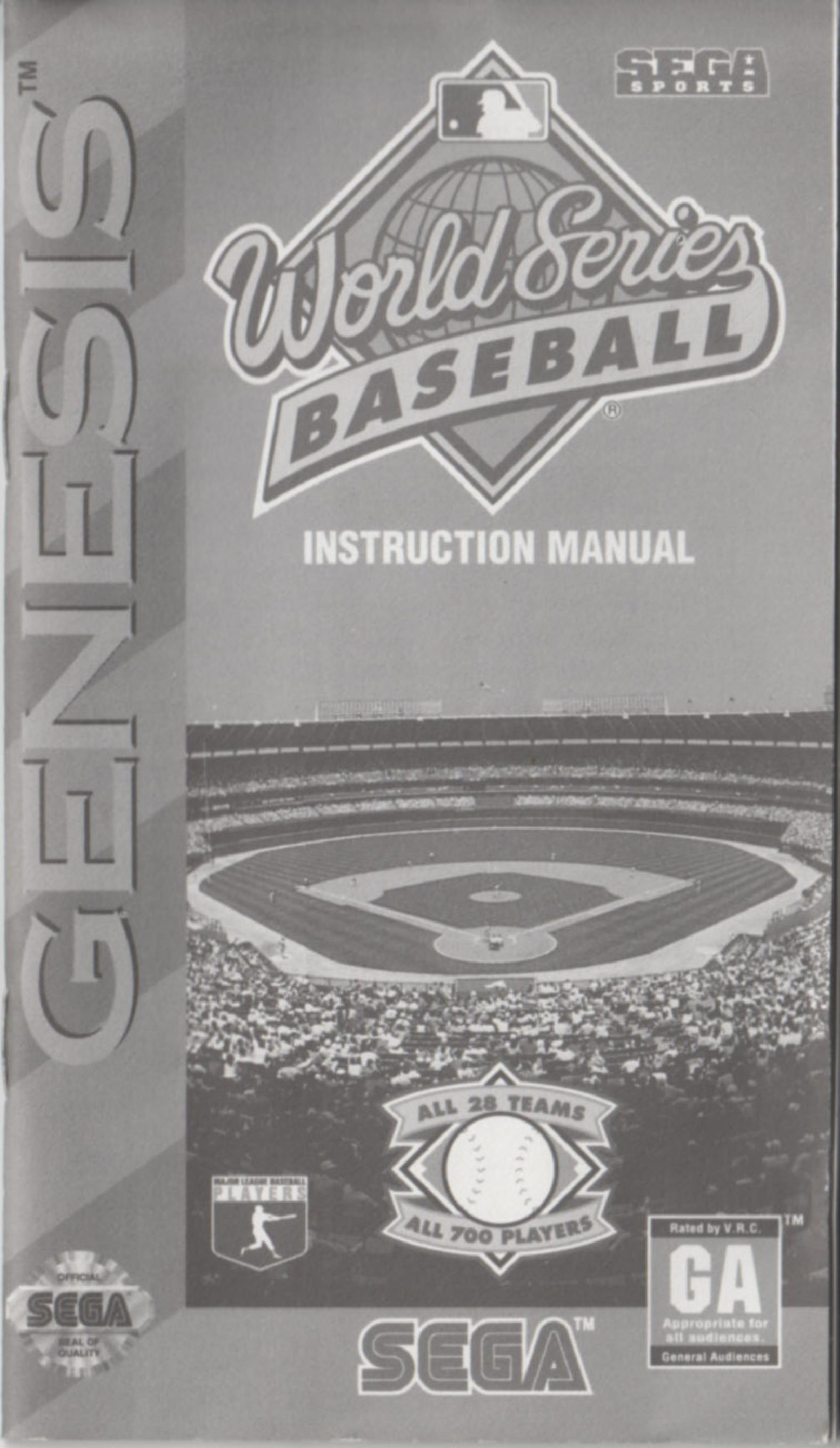