Seaman, known as Seaman: Kindan no Pet (シーマン 〜禁断のペット〜) in Japan, is a Sega Dreamcast digital pet simulation game developed by Vivarium. First published in Japan by Vivarium themselves in July 1997, it was later localized in English and published in the United States by Sega in August 2000, featuring voice narration by renowned American actor Leonard Nimoy.

Seaman's face is that of Yoot Saito, the leading man behind Vivarium.

It debuted with the Dreamcast Microphone, which was bundled with the game. The game was not released in Europe (plans were once in place to release it there in 2001), though the Microphone accessory was (Planet Ring being the only game released in that region to be compatible with the peripheral).

Japanese consumers also had an option to buy a "Special Package" bundle, which as well as including the game and microphone, also included a clear VMU (as the game requires one to function).

Sequels/updates Christmas Seaman and Seaman 2001 were released in Japan, and the game was also followed by a PlayStation 2 sequel, Seaman 2.

In May 2022, Japanese coffee brand Mt Rainier ran a promotional campaign where a customer could scan QR codes to access augmented reality scenes. One of the QR codes leads to an underwater scene featuring Seaman[10], with it also appearing on their webpage. [11] It speaks in Japanese before swimming away.

All trademarks are the property of their respective owners.
"WIFFLE" is a registered trademark of The Wiffle Ball, Inc. and is used with permission. 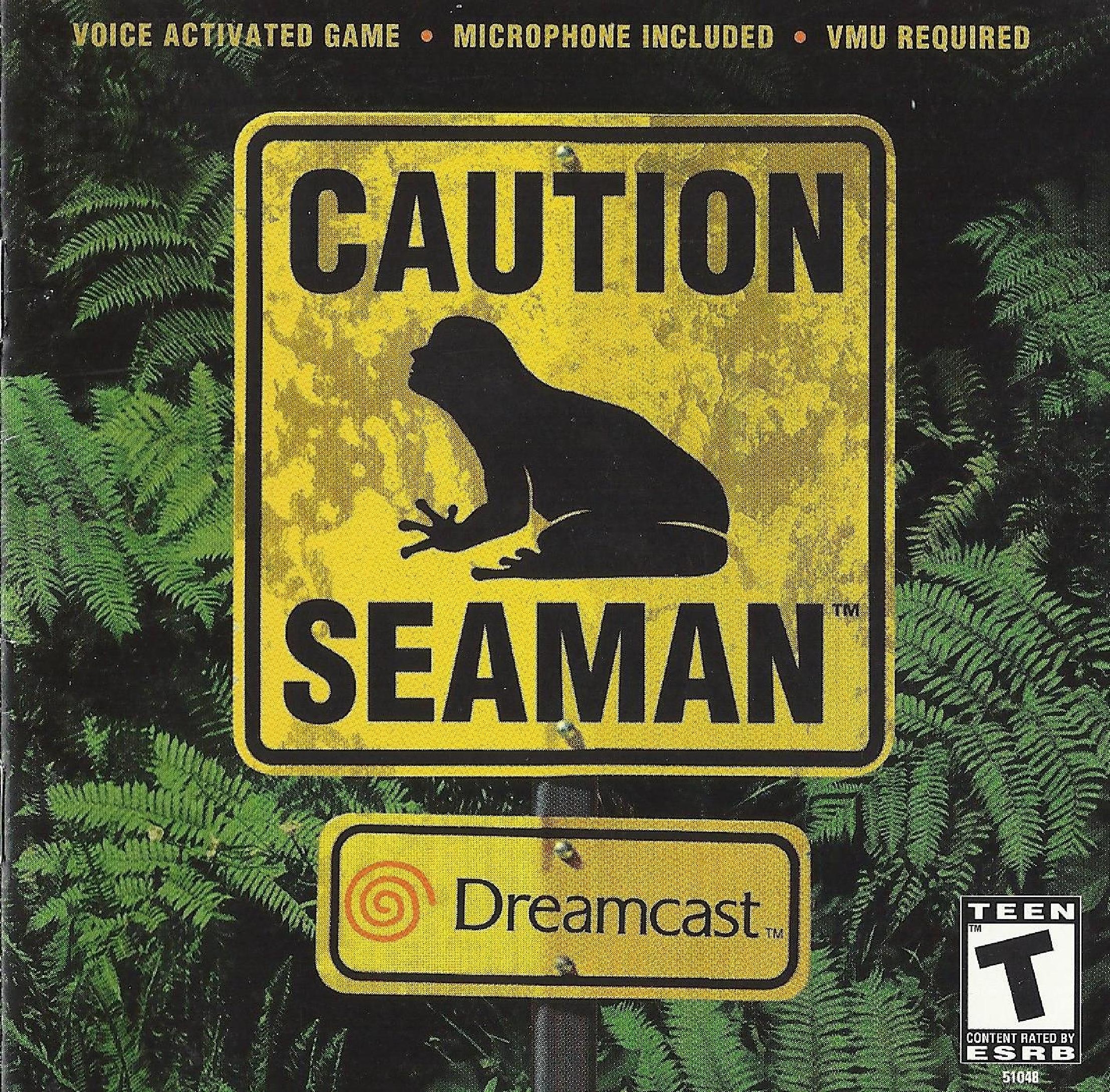