Zaxxon's Motherbase 2000, known in Europe as Motherbase (which was also a working title) and in Japan as Parasquad (パラスコード), is a shoot-'em-up released by Sega for the Sega 32X. Despite its North American title, the game has no connection to the arcade game Zaxxon aside from both being isometric shooters set in space.

The game runs at about 20 FPS during gameplay, with slight dips when there are too many objects on-screen.

The Hive Confederation was once a peaceful planetary system of intelligent insectoids until the separation of the Ginglii clan. The Ginglii created a computer that can coordinate the production of weapons and have overtaken and enslaved numerous Hive planets. A rebellion force has begun a mission, codenamed "Motherbase 2000," to fight through the Ginglii defenses and reach the computer.

The game is an autoscrolling shoot-'em-up played from an isometric point of view where the player flies a spaceship, the Stinger, through enemy bases. The Stinger moves with the D-Pad and fires its standard weapon with

. By default, the movement of the ship is relative to the perspective of the player rather than following the isometric view (similar to Viewpoint), but it can be changed to control similarly to the original Zaxxon. Weapons do not have rapid-fire by default, but this can also be changed in the options before starting the game. The Stinger has a rocket booster mounted to its underside and can "jump," increasing its altitude momentarily, with

, which can be used to hop over enemy fire.

Allied spacecraft, called couriers, appear throughout the stages. The Stinger can take over these craft by jumping onto them with

. Couriers vary in size and armor. Each is equipped with its own unique weapons systems, including a secondary weapon that is fired with

. All weapons have unlimited ammunition. The Stinger exits a courier with

. The game begins with the Stinger already in a courier, the Pincer, but starts subsequent stages on its own.

Additionally, the Stinger can hijack some enemy ships by docking onto them in the same manner as couriers. This requires some experimentation to learn which enemies can be docked since the Stinger is destroyed if it attempts to land on a ship that cannot be docked. Like couriers, enemy craft have unique weapons, including secondary weapons. The player receives "Hacking" bonus points for each enemy ship taken over. If the player pilots the ship until a lightning effect appears (accompanied by a voice sample saying, "Ready"), the Stinger "learns" the enemy craft's primary attack (retaining this weapon as the Stinger's secondary attack even after ejecting from the craft) and the player earns "Learning" bonus points as well.

The Stinger is destroyed by any hit from enemy fire or a collision. Couriers and enemy ships can take multiple hits before exploding (destroying the Stinger as well). Heavier armored couriers can withstand more abuse than lightly armored couriers. Ships do not take damage from hitting the walls of the stage. The game does not directly indicate how much damage a ship has taken, though couriers visually lose parts as they are damaged. The status bar flashes red when the ship is about to destruct. Ships cannot be repaired, but the player can jump to another vessel. If the ship is destroyed, the player loses a life and must restart the stage from the beginning in the Stinger (with no courier). If the player runs out of lives, the game ends, but it can be continued as long as there are continues remaining. The player earns extra lives at 50,000 and 100,000 points and then every 100,000 points after that.

The game also features a versus mode where two players face off in a small arena. Whoever destroys the opposing player's ship five times wins. There are multiple arenas, which have their own obstacles and hazards.

These are small arenas without scrolling that are used in the two-player mode. 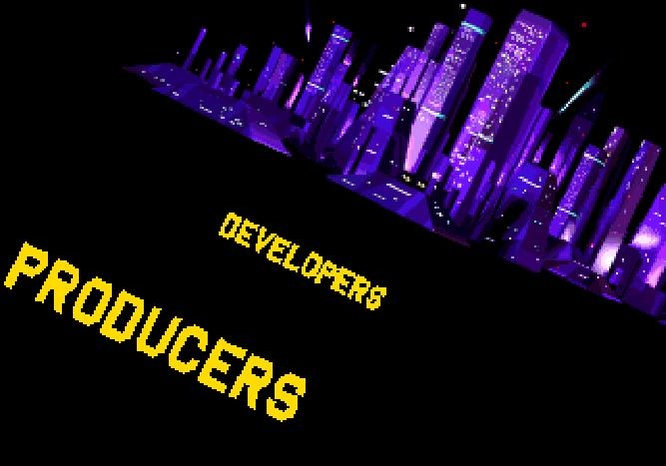 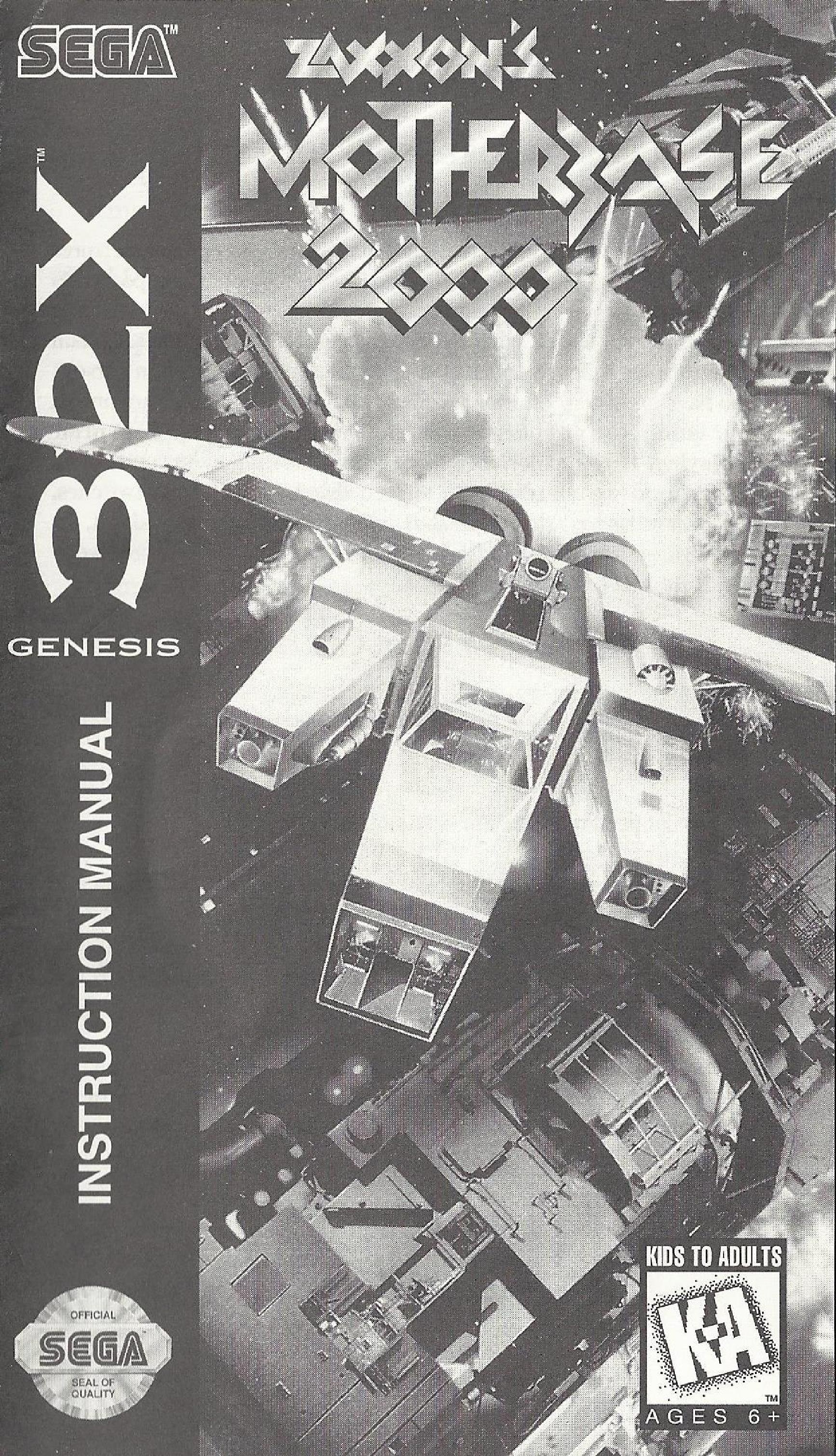