For other games with the same name, see The Lost World: Jurassic Park.

The Lost World: Jurassic Park for the Sega Game Gear is a video game adaption of the movie The Lost World: Jurassic Park. It is considered to be one of the rarest Game Gear titles in existence. It was the last officially licensed Game Gear title to be released in any region with the exception of Super Battletank, which eventually saw a long delayed release by Majesco Sales in 2001. Similarly, the Sega Mega Drive Lost World was one of the last Mega Drive games to be released officially.

The game follows the premise of the film but does not follow its plot or involve its characters. Six years after the events of the original Jurassic Park on Isla Nublar, the secret "Site B" on the neighboring Isla Sorna is discovered. Dinosaurs freely roam the island. Several organizations have sent hunting expeditions to capture the dinosaurs and sell them. The player is sent to investigate the state of the island and prevent the hunters from succeeding.

The game is an action platformer. The player character is moved around with

. He enters doorways and activates panels (which act as switches) with

. He can crouch with

. He can climb up and down vines with

He is equipped with a rifle that shoots tranquilizer darts with

. The rifle defeats smaller dinosaurs but only stuns larger dinosaurs temporarily. Bosses are not stunned but require multiple hits to defeat. The player character can fire the weapon at an upward diagonal angle in the direction he is facing with

. He can fire his rifle from a crouching position or in midair while jumping.

The character's health is indicated by the color of his vest. He starts each stage with a green vest, which has five hit points. A blue vest has four, red has three, yellow has two, and white has one. Each time the player character is hit by an enemy or an environmental hazard, he loses a hit point and the color of his vest changes. If he takes damage with a white vest, he dies and the game ends. The player has unlimited continues, however, and can choose to continue the game from the current stage. There are item pick-ups that restore health.

A few stages diverge from this playstyle and have different controls.

The first three stages can be played in any order. The player can move the vehicle on the map screen to select any of the three. After these stages, the remaining stages are played in order. 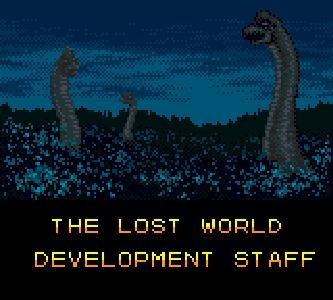 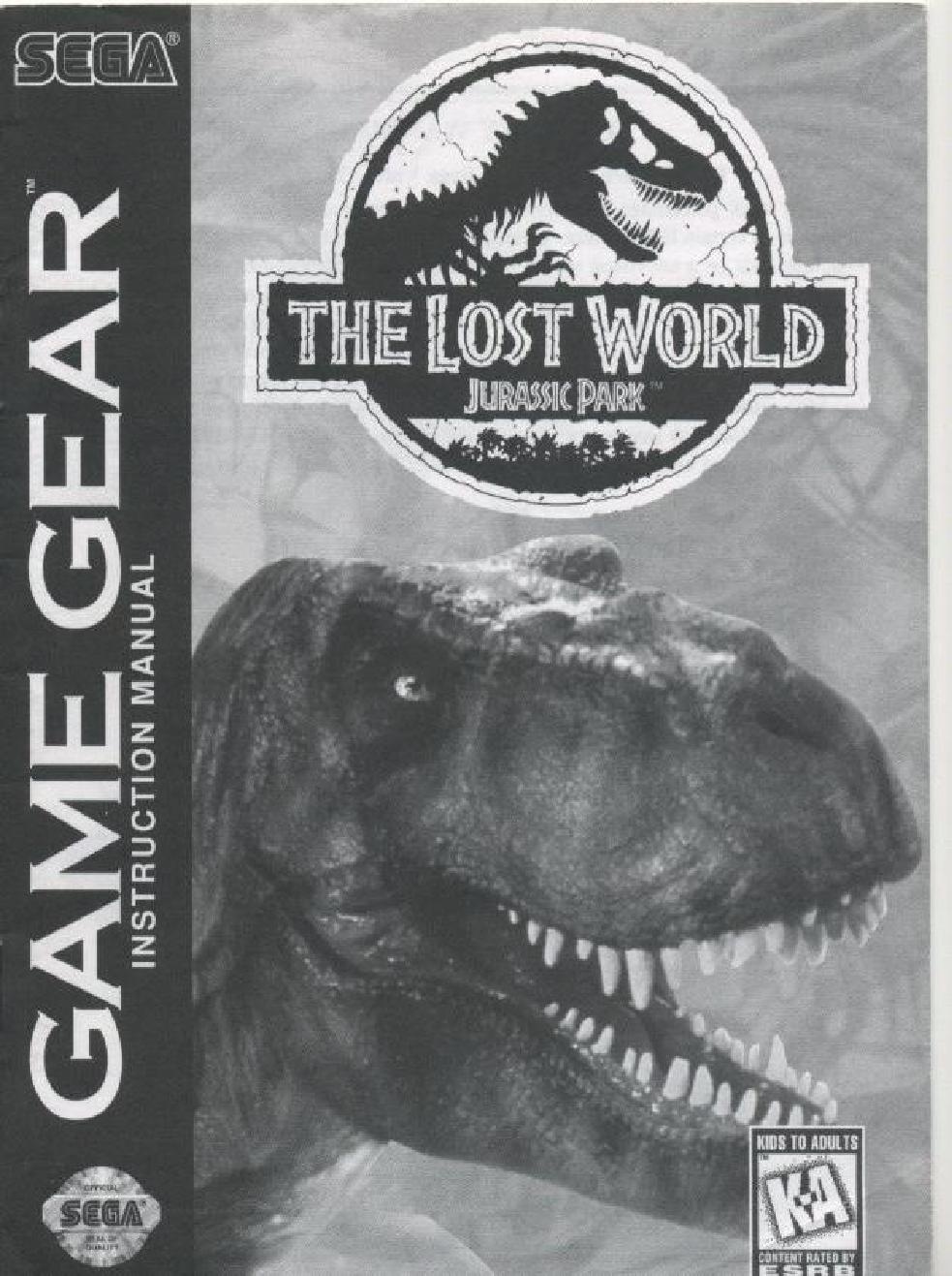