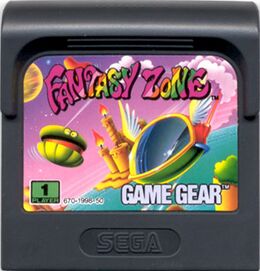 Though there are not as many Game Gear games as Game Boy ones, the Sega Game Gear enjoyed a large library of titles (approximately 390 games) to satisfy customers. One of the main reasons for this was its similarities with Sega Master System hardware, meaning Master System games could be converted to Game Gear ones without too much trouble. Unfortunately the Game Gear was subjected to watered down Sega Mega Drive ports, such as Ristar and Gunstar Heroes, in the process not receiving as many exclusives as Sega may have liked. Several Master System conversions would also not make use of the extended colour palette, or were hindered by the smaller resolution.

This category has the following 27 subcategories, out of 27 total.