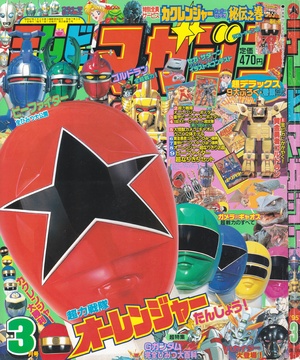 The game's producer Noriyoshi Oba would contact "Mr. Sahara (佐原氏)" from the Editorial Department of Japan's TV Magazine (テレビマガジン)[6][7], and the contest was first advertised on the front of the February 1995 (cover dated March 1995/1995.03) issue as "セガ・サターンクロックワークナイトイラスト大コンテスト"[8] and simply "クロックワークナイトイラスト大コンテスト" on the Contents Page.[9]

As this was a contest, there were of course several prizes on offer. The prizes that were on offer were as follows[10]:

Judging the entries were[10]: 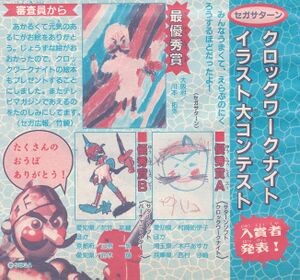 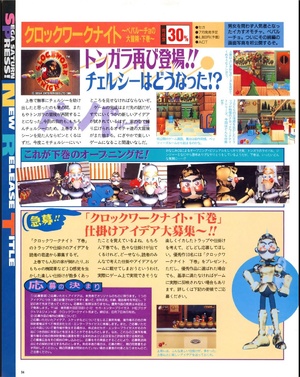 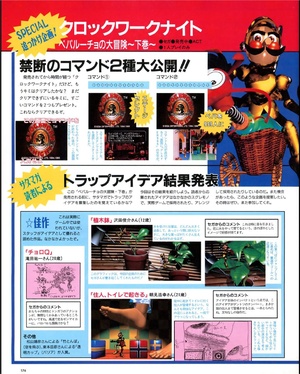 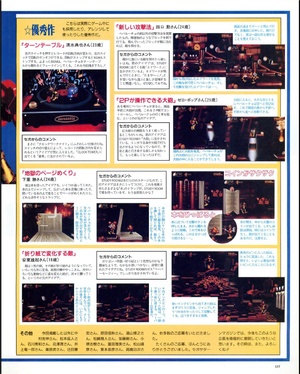 The NTSC-J version is not use save data.