Sega (セガ) is an international digital entertainment and media company currently headquartered in Shināgawa, Tokyo, Japan. With roots back to 1946, Sega experienced rapid growth through the latter half of the twentieth century to become one of the dominant forces in its field. It remains to this day a major player in the worldwide video game industry, covering arcade, console, handheld, mobile and PC markets. 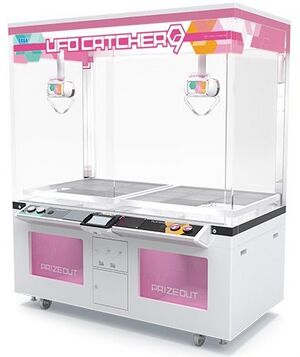 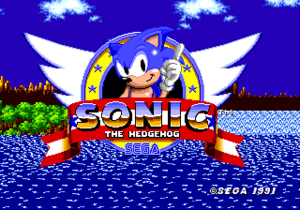 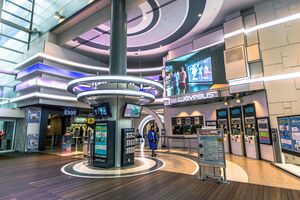