Sega Amusement Machine Research and Development Department #2, (Sega AM R&D Dept. #2, Sega AM2 (セガエイエムツー), Sega AM2-ken (セガAM2研)) was a division within Sega of Japan. It was a continuation of Sega R&D 8, formed in 1990 primarily to create arcade (or "amusement") games.

This initial iteration of Sega AM2, spearheadded by Yu Suzuki, is credited with some of Sega's most notable products, including Virtua Racing, Virtua Fighter and Daytona USA. 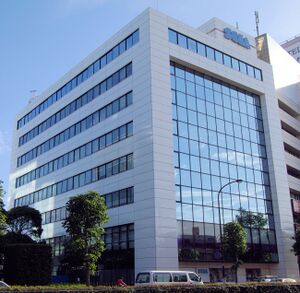